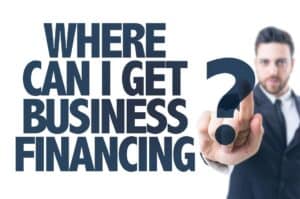 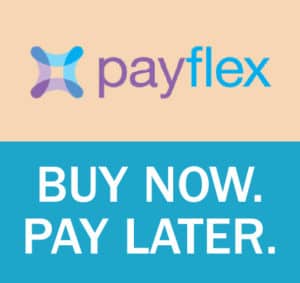 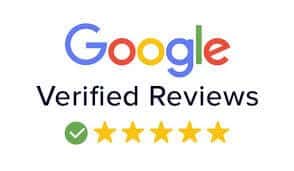 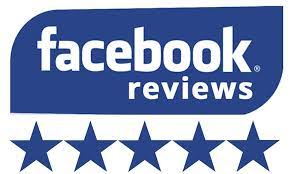 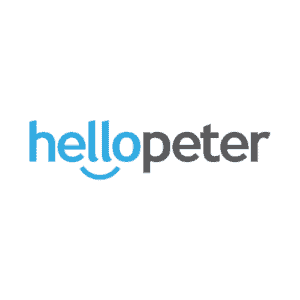 Be the first to review “Blue Rooster Khangas” Cancel reply Elastic for Masks and Garments 6mm 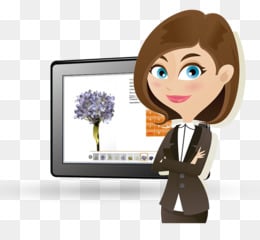